Looking to the Horizon

I am Freddy Munyololo Muganza, a university professor who has decided to live in Steinbach, a city at the outskirts of Winnipeg, the capital city of the province of Manitoba. I have been married to Detty Juwe Kajuru for sixteen years and we have five children including a set of twins. Originally from Democratic Republic of Congo, I immigrated to South Africa in 2000 during a time of war in my country.

Holding a Bachelor of Science Honors in Chemistry, I could not get a job in South Africa due to my status as a refugee and to the language barrier. With little English knowledge, I decided to pursue my education through sponsors who volunteered to sponsor refugees in South Africa who wanted to further their studies. Since I had a little knowledge of Academic English, I decided to repeat my Bachelor of Science (Honors) so that I could master Academic English at the University of Cape Town. I managed to complete my education and now have a PhD in Chemistry.

Life in South Africa would have been better if there was not visible systemic discrimination. Holding the highest degree university education could offer, I was always given contract positions which might be revoked at any time. Even though the given position was not assuring, I faced hatred and rejection from my colleagues who wanted me to vacate the position. The hatred was later understood because in South Africa jobs are very scarce.

On the other hand, our refugee statuses were never converted to permanent resident and citizenship, respectively, after living in the country for thirteen years. Even my children who were born in the country could not be given citizenship on the basis of birth. My children were always asked to go to the Democratic Republic of the Congo embassy for birth certificates. Life’s pressures surmounted from both sides, professionally and personally.

In 2015, my brother-in-law who lived in Ontario suggested I consider immigrating to Canada under the Professional Skilled Worker’s Program. Picturing all the struggles I was going through in South Africa, I was skeptical to look into that opportunity lest the repeat of the same struggle in another new country. After weighing all the options, such as the future of my children to have a country in which they are called citizens and also my professional career’s peace of mind, in 2016, I decided to look into that option of immigrating to Canada. The process took three years.

Coming to Canada with a family and with no promise of getting a job was risky, but for me nothing was riskier than what I went through in South Africa. From South Africa, we decided to come to Canada and live in Steinbach. Our fear was appeased when we found a welcoming and helping community of Steinbach. My wife and children have integrated into the new community and as for my professional career, I was able to get a job a month later after our arrival both in Pharmaceutical Company and Academia. Even though I did not get a job at the level of my qualification due to this so called “Canadian experience” there is light at the end of the tunnel for me and my family.

Coming to Canada was not a bad decision. Sometimes fear can make someone miss life’s opportunities but risk-taking pays if it is taken with maximum precautions. I am grateful to South Africa for life’s training for the past 19 years. Canada is now our new home and we are determined to make the most of it. 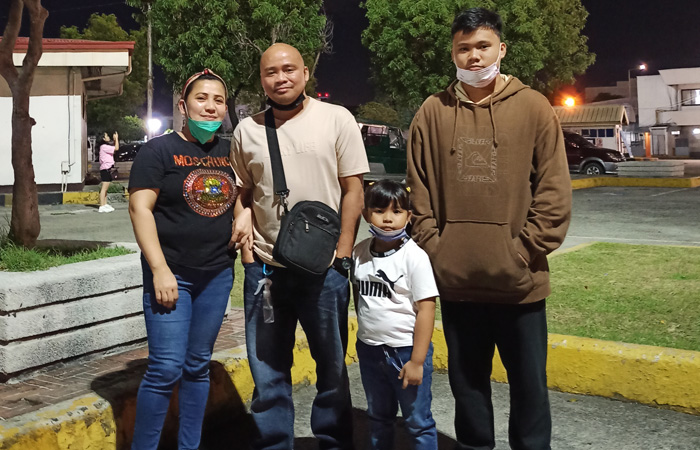 Moving to a new country is not for the faint of heart. Learning a new language, new culture and of…

Kateryna Kryvolap is an artist, originally from Ukraine, who makes her home in Steinbach, Canada. She was raised and educated… 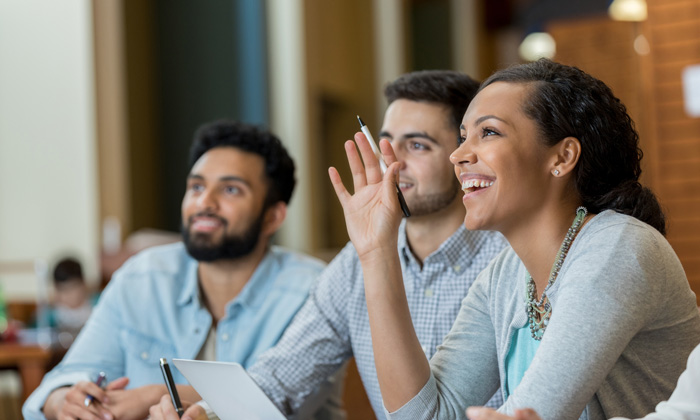 Can I Use English in My Life?