In the winter of 2016, Sascha Birohi and his family were finally together again. They had been separated on and off over several years because of delays in immigration documents and difficulties finding work in Canada. More often than not Rosalina had found herself as a single parent in a strange and new country. Feeling alone, she waited for her husband’s immigration papers to be finalized so that he could be part of her and their daughters’ life in Canada.

“We couldn’t believe that we would be here one day.” ~ Sascha Birohi

Life in Germany was becoming increasingly challenging. Safety issues and a concern for the country’s future had Sascha determined to start a new life in a new country that would give his family the opportunities his home country couldn’t afford them.

When Sascha finally arrived in Canada, finding a job in Steinbach was a difficult task. He was confident that his English was good and he would find work quickly but after months of handing out resumes and talking with employers Sascha felt frustrated and disillusioned. Those months proved to be a challenging and difficult time as he worried about how he would feed his family. Cupboards emptied; there was no money for necessities of life.

It took months before he was called for an interview which eventually led him to being hired at Tim Horton’s. Although this wasn’t in his field of expertise he gratefully accepted the position knowing it would give him the Canadian work experience he needed to give his resume more credibility.

“I had a good job in Germany but I do this for my kids and for my wife.” ~ Sascha Birohi

Over the next few weeks Sascha worked several casual and part time jobs. Exhausted but thankful for the opportunity to support his family, Sascha worked day and night, rarely sleeping.

Sascha still hoped for a job in the field in which he had been trained – IT Engineering. After many sleep deprived nights working long hours and juggling a multitude of schedules, a job offer from an agriculture company came. This job would use some of his previous experience and IT engineering degree he had received in Germany and he would have the opportunity to learn new skills in a field that he had not worked in before. His wage would increase and there would be benefits for the family.

“When I came here people were so friendly. They helped me in my situation that was so hard for us.” ~ Sascha Birohi

Sascha and Rosalina are thankful to be in Steinbach. From the very beginning Sascha’s “never give up” attitude has seen him and his family through challenging times. Sascha knows from experience how difficult and overwhelming it is to navigate new systems in a new country. It is in those difficult times where Sascha and Rosalina have found support in community organizations, their church, and individuals. People have gone out of their way to help Sascha and Rosalina with finances and finding work. Through all of this, friendships have been created and a community of care and trust has been established. Sascha encourages others to continue to reach for their dreams despite difficulties that may arise because the rich rewards of friendship and community are waiting for everyone. 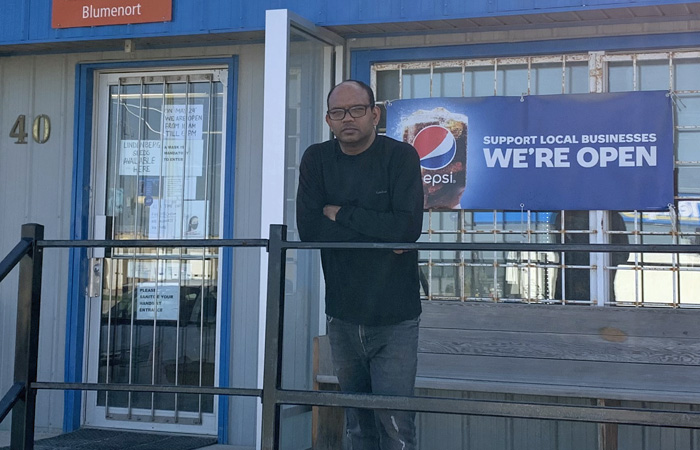 I am a new immigrant in Steinbach and have lived here for the last nine months. My journey to Steinbach… 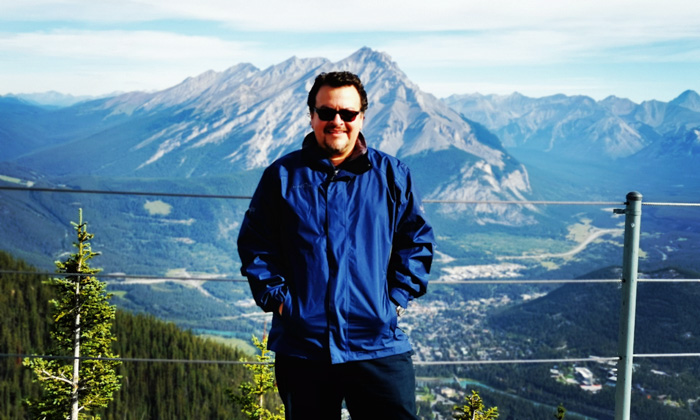 To Save My Daughters

My story is one that you can only watch in the news, movies, or crime stories. My situation in Mexico…

Jorie came to Canada in July of 1995. Before she left for Canada her brother asked her what she would…